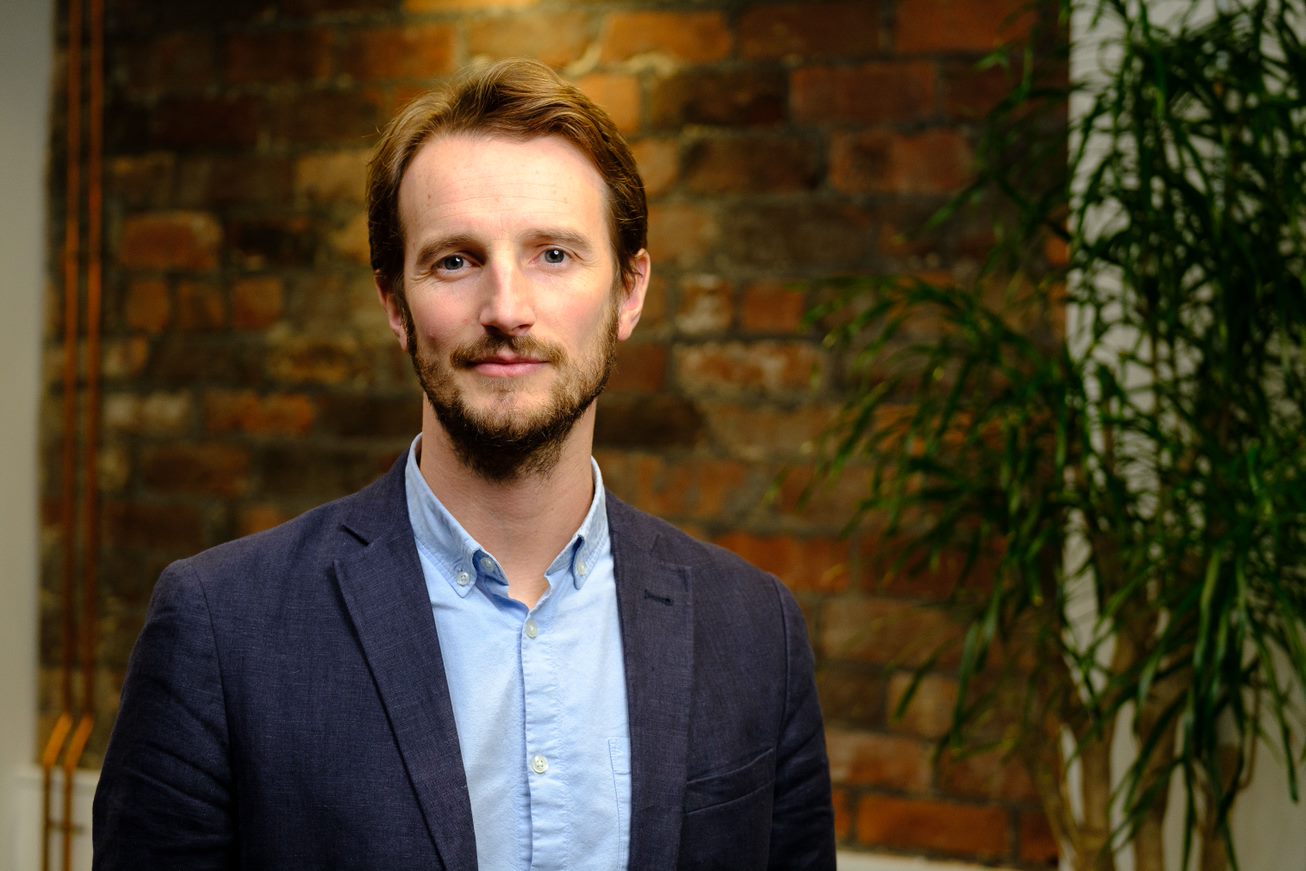 The cost-of-living crisis, resulting from the gas price rises and the war in Ukraine, has highlighted, more than ever before, the need to improve the energy efficiency of the nation’s homes to meet the Government’s carbon targets.

It is not just the societal tragedy that 6 million homes may find themselves in fuel poverty by 2023, that gives retrofitting homes national strategic importance, but homes uniquely can “make or break” broader strategies in the transition to net zero.

Regardless of what future low carbon heating solutions will be deployed in our homes (heat pumps, hydrogen, green gas, batteries etc.), reducing “peak heat” through retrofitting, is seen as key to unlocking their technical and financial viability, and this means the nation’s homes need to be insulated.

Previous, Building Performance Evaluation (BPE) projects, have identified that sadly, there are many opportunities for retrofits to go wrong. Unintended consequences and performance gaps resulting from retrofits pose a serious threat to the public acceptance of insulating their homes.

Thankfully, evidence on retrofit’s risks have stimulated much activity over the last 5 years in Government, academia and industry, which eventually resulted in the creation of PAS2035. It was hoped that this would ensure that future retrofits take a risk-based approach and avoid such problems. However, PAS2035 adds huge costs to the industry, which may reduce the number of retrofits taking place at a time that retrofitting needs to accelerate, and there has also been significant push back from industry on the benefits that PAS2035 brings to homes compared to the costs.

In response, BEIS commissioned the Demonstration of Energy Efficiency Potential (DEEP) project, to investigate the scale of unintended consequences, and performance gaps resulting from retrofitting homes, and to explore if PAS2035 approaches successfully minimise these. My team at Leeds Beckett University were fortunate to lead the DEEP project, with support from the University of Salford and Loughborough University, which at £3 million, is the largest single award BPE research project BEIS has ever commissioned into the risks and benefits of retrofitting solid walled homes.

Over the last 3 years, we have undertaken over 30 retrofits in 15 solid walled homes across the UK, and measured the risks and benefits associated with these, using a range of BPE techniques including before and after coheating test, U-value measurements, blower door tests, thermography, and surface temperature measurements.

We complimented these field tests with thermal modelling to quantify the thermal bridging heat loss and condensation risks around junctions before and after different retrofits were installed. We also performed energy modelling of the homes to compare how RdSAP, BREDEM and DSM match the coheating test Heat Transfer Coefficient (HTC), and to understand how their accuracy can be improved by substituting in measured U-values, infiltration rates and calculated thermal birding.

We are currently pouring over data collected from the last three winters and writing up reports to submit to BEIS later in 2022. The results will inform future policy development on the potential for different types of retrofits (air tightness improvements, floor insulation, solid wall insulation etc.) to support solid walled homes to achieve higher EPC bands and understand what this means for fuel bills, paybacks, and risks.

Findings from the project touch on many areas of Government policy, for instance; What space heating demands per m² are achievable in solid wall homes? How likely is it that solid walled homes can achieve EPC Band C? What is the impact on fuel bills of including PAS2035 measures? Which risks are greatest for retrofitting solid walls, and does PAS2035 remove these? How accurate are EPCs in predicting retrofit savings? Does retrofitting homes cause more overheating? Are estimates of thermal bridging heat loss in EPCs reasonable? Are condensation risks different when homes are built from different bricks? What is a safe amount of internal wall insulation to balance heat loss and moisture risks? How can air tightness improvements be supported by retrofit policy? Are cheaper and alternative BPE methods reliable?

Early analysis suggests DEEP will be able to provide answers to these and other questions, though inevitably, it may also pose many more questions too. It has already confirmed many existing theories, but also discovered new phenomena, that have important implications for retrofitting homes. It is hoped outputs from DEEP will not just provide answers for policy teams in Government, but also help inform the future retrofit research agenda.

DEEP illustrates just how important BPE is to the UK in achieving its climate and social justice goals. I see the work the BPN does in representing BPE researchers and industry practitioners, and promoting best practice to the wider construction industry, as essential to ensuring that the right data gets interpreted the right way to make the biggest impact.

The effective use of BPE provides essential data to inform and direct policy decision making. The power of the DEEP project is that it combines multiple complimentary BPE techniques to gain more holistic understanding of issues relating to building performance. We are proud to be founding members of the BPN and I look forward to sharing the results of DEEP with BPN members later in 2023.